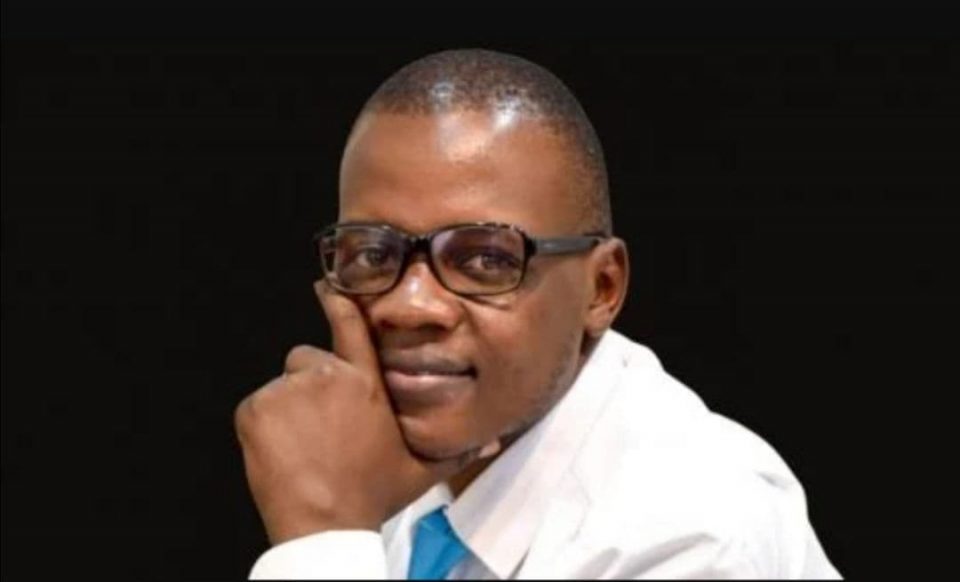 Barely a month after being accorded the highly fancied verification badge, Twitter has snatched it away from his account, a matter that has raised questions.

While a majority of Kenyans think he has been unverified for his fiery ‘masculinity Saturday’ tweets, Amerix has rubbished such claims stating ‘it has nothing to do with feminists’.

While taking to his Telegram channel, the medic who gives advise on various lifestyle diseases has revealed that Twitter had warned him against tweets that discouraged consumption of certain foods.

According to Twitter, Amerix’s tweets were ‘offending some quarters’.

“Twitter told me I should stop tweeting about ‘some food advice content’ because it is offending ‘some quarters,” Amerix revealed.

On the social media platform, Amerix has constantly been speaking against consumption of sugar, margarine, wheat and its products and various cooking oils including vegetable, sunflower and corn oils.

Even after being warned, Amerix defiantly stood his ground and Twitter unverified his account given accounts with blue badges are pinned to certain rules and regulations.

“They reminded me if I continue to do it, they will take away the blue badge..I asked them why did they verify me in the first place?..I told them I will stand on my feet than beg on my knees. I told them I will not sell my soul for social media validation,” said Amerix.

“Taking away the blue badge changes nothing, we have been tweeting and spreading lifestyle modification gospel without the badge,” he stated.

As of today, Amerix has accumulated a massive 372k followers on Twitter thanks to his consistent content that is based on fitness, masculinity, investments and lifestyle.