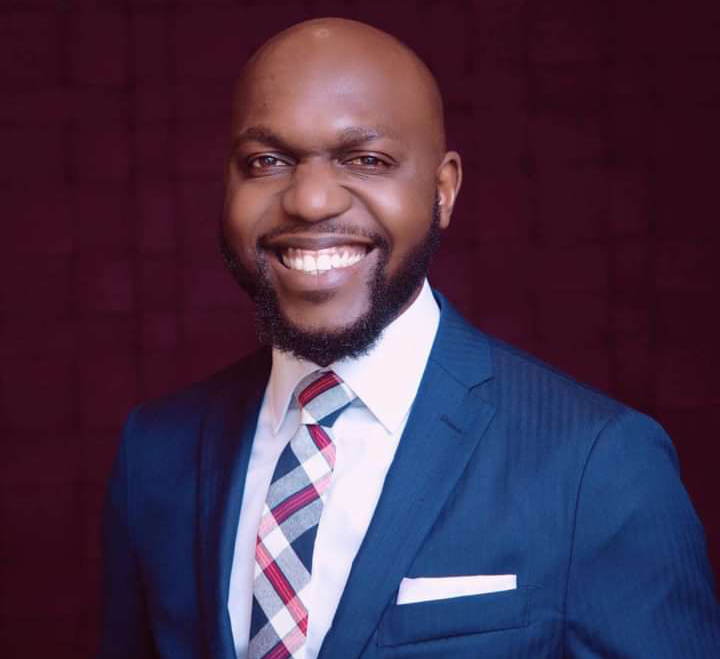 Kenyan journalist Larry Madowo has written of how ‘vaccine apartheid’ is derailing efforts to have everyone vaccinated against COVID-19, especially in Africa.

In an article published on the CNN website, Madowo talks of how COVID-19 killed his uncle. His grandmother suffering heart failure is on a ventilator and hadn’t been vaccinated until recently when she already had contracted COVID-19.

Larry Madowo says vaccines have been hoarded by ‘rich countries’ and they have more than enough yet Africa and Kenya still lags at lower percentage of below 2% of the total population vaccinated. The former BBC correspondent revealed that at least 3.5 billion people have already received the jabs, sadly a majority are not from Africa.

Every time Madowo receives a call from home, fear grips in as he thinks it would be that unwanted call informing him of the grandma’s call.

“I always fear that they’re ringing to say that my grandmother has died. She has been on a ventilator for four weeks and my anxiety is near breaking point,” he said.

In April this year, Kenya’s foreign affairs ministry pointed an accusing finger to the United Kingdom after they imposed a travel restriction in the wake of increased COVID-19 infections.

Kenya termed the decision discriminatory saying there had been no communication from the UK before they arrived at the decision.
The foreign affairs ministry also alleged that vaccine producing countries were practising ‘vaccine apartheid’ through hoarding and disrupting the distribution of jabs.

“Kenya continues to see, with deep regret, that vaccine producing countries around the world have begun practicing a form of vaccine nationalism, possessiveness and discrimination – coupled with a vaccine hoarding attitude that can only be described as a form of ‘vaccine apartheid’.