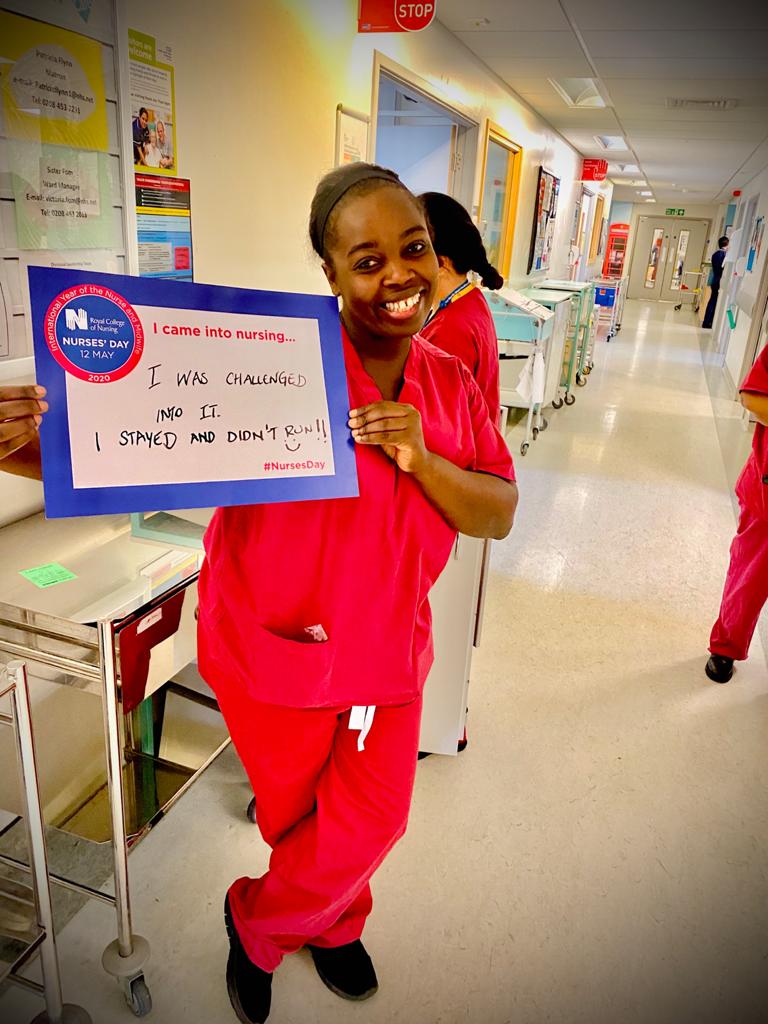 Today, 12th May, 2020 is a day that is more than important to millions of nurses globally. At a time when the invincible COVID-19 is wreaking havoc globally, nurses honour 12th May as the International Nurses’ Day. And this day is attributed to a woman, Florence Nightingale, a strong-willed woman also born on 12th May (1820) who laid the foundation for the practice of nursing.

In 1853, a fierce battle broke out between the British against Russian empires in a scramble for the Ottoman empire. With an elephantine task weighing down on her shoulders, Nightingale was the only hope for British soldiers who were on the receiving end of the exchange of fire. She was managing a group of nurses and she observed more soldiers were succumbing to cholera and other water borne diseases due to the deplorable conditions of hospitals; the hospital lacked clean water and basic hygiene supplies such as soap. This pitious state was a fertile ground for breeding and harboring organisms that caused debilitating illnesses.

This prompted Nightingale to swing into action as she pioneered the basic hygienic requirements for patients. Her story during the disaster is what her professional descendants emulate during this time of the dreaded SARS-CoV-2.

One Kenyan lady, a nurse at Middlesex Hospital in London has readily yielded to the call of nursing care and not even shock waves occasioned by corona virus is pinning her down. Caroline Okumu, prides herself with the profession and is infusing hopes to COVID-19 patients in the United Kingdom.

In an exclusive WhatsApp conversion with Health Prime,Caroline Okumu, (42) narrated her experience of caring for COVID-19 patients and here is what she said:-

Health Prime: How did you feel when UK recorded the first COVID-19 case? How was the reaction from other nurses?

Caroline Okumu: When UK recorded the first covid-19 case I was very anxious because the first case was in London and not just London but South London where I live. I knew it would just be a matter of time before I confront my first case. My colleagues were anxious too. Our worry seemed to be more on the preparedness of the country to deal with the pandemic and not whether we would cope at work. Somehow we were getting ready for the “warfront” watching closely what was unfolding in France and Italy who were ahead of UK with the disease.

HP: Considering your experience in nursing, can you describe COVID-19 pandemic as the most scariest experience?

CO: I have been qualified since 2009 and I would say that I have never had to deal with something of this nature in the work place. London7/11 attacks had many casualties but does not even come close to this. The most scariest thing of it all was and still remains the way the disease spreads and the fact that there’s no cure yet. Therefore each day going to work one truly felt like we’re going to war with an unseen enemy praying not to contract it or bring it home to one’s family. We began to hear of colleagues contracting the disease and succumbing this was extremely scary but nonetheless we braved on going to work and praying daily for God’s protection.

HP: What are the various measures that your facility has put in place during this pandemic? Do you feel you’re adequately protected?

CO: Initially, there was a lot of confusion around the correct PPEs for non acute wards( which mine happens to fall under). So we all wore the full head to toe PPEs but when a research was carried out, we began to understand the virus making government guidelines to shift. I must say that up-to now we have had adequate PPEs as per government recommendations in my ward. However I have heard of shortfalls from other colleagues in other hospitals of shortfalls. No visitors were allowed into the hospitals for obvious reasons. Our patients were provided with phones that they could converse with family members. Staff were provided with scrubs instead of uniforms to avoid taking home contaminated uniform.

HP :Have you felt a considerable increase in work load as a result of the pandemic?

CO: At the very start of the pandemic, it was almost unbearable. Because there were so many patients and they required a lot of skilled interventions which we would not normally be carrying out. About a month into the pandemic it was still bad because a lot of staff were off isolating or shielding which meant that patient to staff ratio was badly affected and staff were very often visibly exhausted. However,towards the peak and at present things are settling. Mainly because staff are also less anxious and hospital admissions are at low levels

HP:There is no specific treatment for corona virus, how do you manage these patients? How do you address their psychological challenges?

CO:Patients present with different symptoms. So mostly as the virus has no cure at the moment symptoms are treated whilst the body fights off the virus. Most people that were admitted on the ward had mild respiratory symptoms and pneumonia. They had these confirmed through the CT scans and lung ultrasounds. The ones with severe symptoms were treated in intensive care unit. Most people responded well and after 8 days began to feel better. Unfortunately there were a lot of deaths as well. At the beginning of the pandemic it was an average of 4 patients daily(24 bedded unit) Of course patients with other co-morbidities were at higher risk of passing on. Given incubation period of the virus is considered to be 14 days, an asymptomatic patient at day 15 is considered COVID-19 free. Antibiotics are also given for symptom management. Patients also receive intensive chest physiotherapy. In some cases CPAP and BiPAP was applied. On emotional support, I’m afraid we may have to deal with psychological and even financial impact after the pandemic. However there are free phone consultations available to public members through their local doctors practice should they desire some support.

HP: After interacting with corona virus patients, do you also go into quarantine? If so how has it affected your family?

CO:The general feeling within my family right at the beginning of the pandemic was that we were going to get it one way or another because both my husband and I are driving workers. It wasn’t a month into it that I was driving home one day and the pain in my joints was indescribable. I got home, had a shower and collapsed. My head was hurting so bad I had never felt that way before. The next day I started experiencing shortness of breath and dry coughs. I instantly knew this was it the much feared coronavirus. I lost my appetite,sense of smell and taste. Immediately I isolated for 14days. Gradually I got better but the cough lasted precisely 6weeks. One by one each household member suffered similar symptoms it was a tough time. Life changed after that we have been extra cautious with hand hygiene and general hygiene. Trying to increase super foods in our diet.

HP: Sorry about this, how did you manage? Did you take a COVID-19 test? Were you hospitalised?

CO: I was not tested because tests were not available at that time but I was assumed to be having it and signed off work like the rest of my colleagues

HP: And have you been subjected to stigma due to your interaction with COVID-19 patients?

CO: No, I haven’t experienced any stigma in fact I think it’s quite the opposite there is a lot of respect and admiration from public for people who are frontliners. A lot of support from charities and major show supporting frontline workers with foodstuffs, toiletries, counselling especially bereavement counselling

HP: Finally, what message can you tell all frontline soldiers fighting this pandemic?

CO:I am extremely proud of each man and woman putting their lives and family lives at risk to join in the fight against this virus. It has been extremely difficult seeing all the death and sadness around it all. The hardest thing for me is seeing those patients dying without their family members and it’s left to us to hold them and see them slip off stepping in for the family members. However you will quickly realise that somewhere within you is an unexplainable resilience,strength and will to carry on despite all the challenges. That’s why you are a frontliner and a soldier you gave what it takes. Ultimately eat well, rest as much as you can when you are not at work. Nothing wrong with home remedies like the ginger lime honey drink or data some may call it when one gets symptoms. Look after yourself you are number one!! Pray pray pray. It will pass then we can all tell our stories. 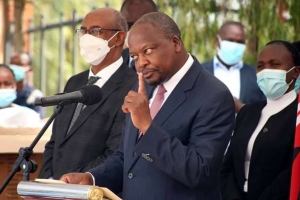 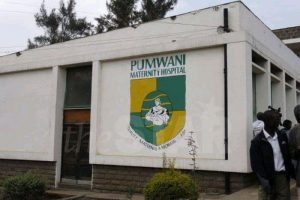 Gasping With COVID-19: Medics In A Tough Tussle With The Government As More Contract The Virus 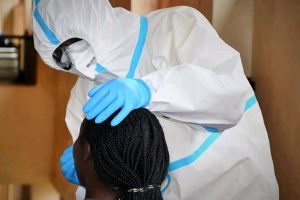