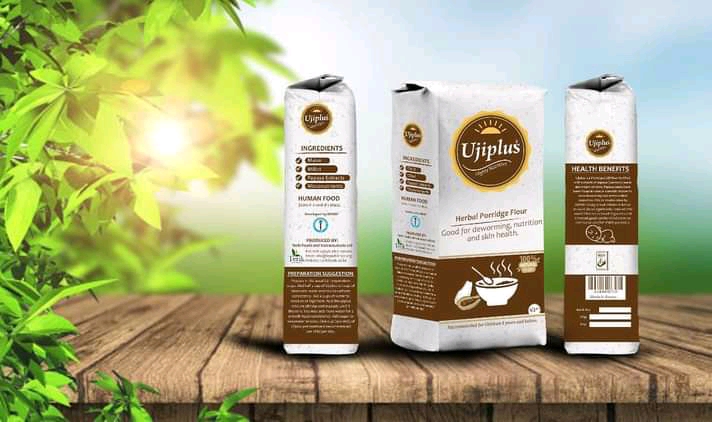 Kenyan scientists working at the Kenya Medical Research Institute (KEMRI) have made a breakthrough in coming up with a herbal fortified porridge flour that will be used in deworming school going children.

Around 20 years ago, herbal medicine that had been used to deworm children was suspended as it was deemed too strong for children under the age of six.

According to Prof. Elijah Songok, a director at KEMRI, the idea of turning to herbal deworming medicine is community-centred and combines both nutrition and deworming aspects.

“Ujiplus deworming porridge is actually a community initiative because there have been communities who have been deworming their children using herbal medication,” said Songok.

He added: “We worked with them together and noted that we could be able to now develop this ujiplus which combines issues of nutrition and issue of deworming.

Prof. Songok remains optimistic that once rolled out, the program will be sustainable given aspects of resistance are rare with organic medicines.

According to Elizabeth Mattei, an official from KEMRI, traditional herbalists played a critical role during data collection.

“We came up with a local product which comprises medicinal plants that we got from collecting data from traditionalists, the people who work with herbs.

Through the programme, KEMRI is targeting to reduce the incidence and prevalence of neglected tropical diseases. These include soil transmitted helminths in 28 counties and schistosomiasis that affects selected counties in the Lakebelt region, Tana River, Eastern and the Coast.

Schistosomiasis (bilharzia) is a fatal disease that is capable of leading to genitourinary and nervous system complications.

One gets infected when larva penetrate through the skin while swimming or during occupational activities in infested water. Bilharzia can be treated using a drug called praziquantel.

KEMRI is now conducting research in order to come up with pediatric formulations of praziquantel.

4 reasons why the health sector will not forget Moi