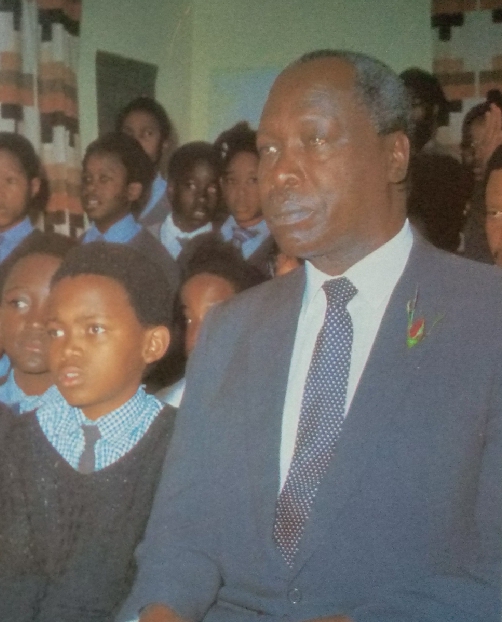 On 4th February, the country woke up to shocking news in the media; former president Daniel Arap Moi had breathed his last.

Moi succumbed while at the Nairobi Hospital aged 95 years. He was the first in command for a period of 24 years, during which the iconic leader was in charge of the country’s vehicle of transformation.

Given that matters health occupy the epicenter of a country’s prosperity, Moi oversaw tremendous milestones in sector. Many do not know that Kenya successfully achieved 5 kidney transplants within the first decade of his rule.

As Kenyans finally wave goodbye to Moi, here are 4 reasons why the health sector will never forget him:-

1) Moi pioneered the construction of Nyayo wards through out the country. The wards were first constructed in Kapsabet, Nakuru,Kiambu, Eldoret, Embu, Kapkatet and Mukurweini effectively increasing the number of public hospital beds countrywide by over 35%. At this time, the demands for healthcare was ever escalating due to a rise in population.

2). It is during Moi’s tenure in 1980 that Kenya adopted the Expanded Programmes in Immunization (EPI) that simply involves the vaccination of children against various disease. The vaccination schedule which has since been renamed to Kenya Expanded Programmes In Immunization (KEPI) helps prevent children against deadly diseases including tuberculosis, polio, rotavirus, measles, tetanus, pneumonia, whooping cough, diphtheria and hepatitis B. Currently, vaccination also plays a pivotal role in the fight against antimicrobial resistance that is a global health headache.

3).The establishment and strengthening of medical research is another crucial achievement of Moi’s leadership. The Kenya Medical Research Institute (KEMRI) for example, was established in 1979 to spearhead research in the medical sector. Moi also oversaw the establishment of the research fund in 1987 which fueled expert research in the medical field. Considering that it was during the mid 80’s that Kenya confirmed its first HIV infection, the importance of research in establishing disease patterns, the use of drugs and mortality rates cannot be downplayed.

4) Moi also enlightened the country on the importance of family planning. He argued that no matter how much the nation developed its infrastructure, such efforts would be outweighed by population growth. Moi emphasized that families should only have the number of children they can effectively provide for. It is for this reason that he established the National Council for Population and Development. 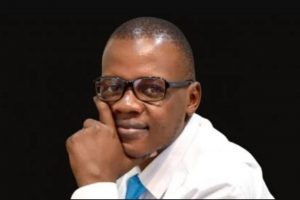 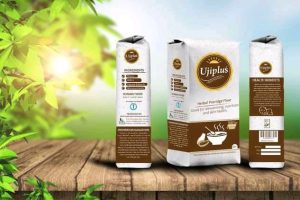 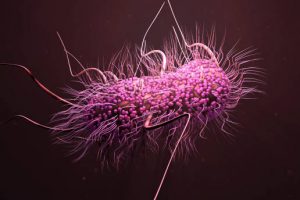 We use cookies on our website to give you the most relevant experience by remembering your preferences and repeat visits. By clicking “Accept”, you consent to the use of ALL the cookies.
Do not sell my personal information.
Cookie SettingsAccept
Manage consent

This website uses cookies to improve your experience while you navigate through the website. Out of these, the cookies that are categorized as necessary are stored on your browser as they are essential for the working of basic functionalities of the website. We also use third-party cookies that help us analyze and understand how you use this website. These cookies will be stored in your browser only with your consent. You also have the option to opt-out of these cookies. But opting out of some of these cookies may affect your browsing experience.
Necessary Always Enabled

Performance cookies are used to understand and analyze the key performance indexes of the website which helps in delivering a better user experience for the visitors.

Analytical cookies are used to understand how visitors interact with the website. These cookies help provide information on metrics the number of visitors, bounce rate, traffic source, etc.

Advertisement cookies are used to provide visitors with relevant ads and marketing campaigns. These cookies track visitors across websites and collect information to provide customized ads.

Other uncategorized cookies are those that are being analyzed and have not been classified into a category as yet.